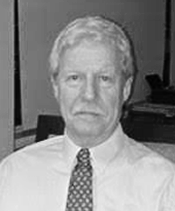 Nicholas J. Virca has been President and Chief Executive Officer since August 2013 and has been working on business opportunities for the company since 2012. From 2008 until April 2012, Mr. Virca served as the Chief Operating Officer for LamdaGen Corporation, a privately held company focused on monitoring assays for biopharmaceutical development and manufacturing applications, as well as high-sensitivity detection for human diagnostic biomarkers, such as oncoproteins related to cervical cancer.

From 2005 to 2008, Mr. Virca was Vice President for Global Biotechnology at Pall Life Sciences where he was responsible for growth strategies and programs in the biotechnology arena, including new technology and product initiatives, joint ventures, licensing and acquisitions. He also founded the first Scientific Advisory Board for Pall’s Biopharmaceuticals Division. From 1997 to 2004, Mr. Virca was COO, and later CEO and President of Adventrx Pharmaceuticals focusing on anti-cancer drug development in human clinical trials. He was instrumental in transitioning the company from a private corporation to a listing on the American Stock Exchange.

Mr. Virca held various marketing and general management positions at Damon Biotech, Promega Corporation, Nicolet Imaging Systems, Ortho Diagnostic Systems, Fisher Scientific, Waters, Ross Laboratories and Pfizer Diagnostics. Mr. Virca previously served on the Life Sciences Advisory Board of Entegris, Inc. from 2007 to 2011 and the board of Panoptix Events from 2007 to 2017. He previously served on the boards of Adventrx Pharmaceuticals between 2001 and 2004, and Diametrix Detectors between 1991 and 1997. He earned a bachelor’s degree in Biology from Youngstown State University, is the co-inventor of packaging technology for enzyme research reagents as well as co-inventor of five issued patents using itraconazole therapy for treatment of cancer and non-cancerous proliferations disorders. He is a member of numerous biotechnology organizations for which he has been a speaker and organizer over the last several decades. 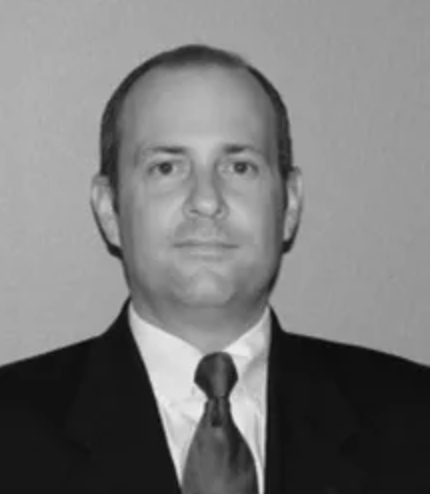 Garrison J. Hasara, CPA, has been Chief Financial Officer and Treasurer since September 2013 and has subsequently been named Chief Compliance Officer and Secretary. From January 2011 to September 2013, he was the Acting Chief Financial Officer, Principal Financial Officer and Principal Accounting Officer of Accentia Biopharmaceuticals, Inc., a biotechnology company focused on discovering, developing and commercializing innovative therapies that address the unmet medical needs of patients by utilizing therapeutic clinical products. He also served as Accentia’s Controller, a position that he held since June 2005. From November 2003 to June 2005, Mr. Hasara served as Accentia’s Compliance Specialist. Prior to that time, from 2000 to 2003, Mr. Hasara was the Chief Financial Officer of Automotive Service Centers, Inc., a franchisee of Midas, Inc. In addition, from 1996 to 1999, Mr. Hasara served in various accounting roles at KForce Inc., a publicly traded staffing services company. Mr. Hasara has been a licensed Certified Public Accountant since 1993 and received his B.S. from the University of South Florida in 1991. 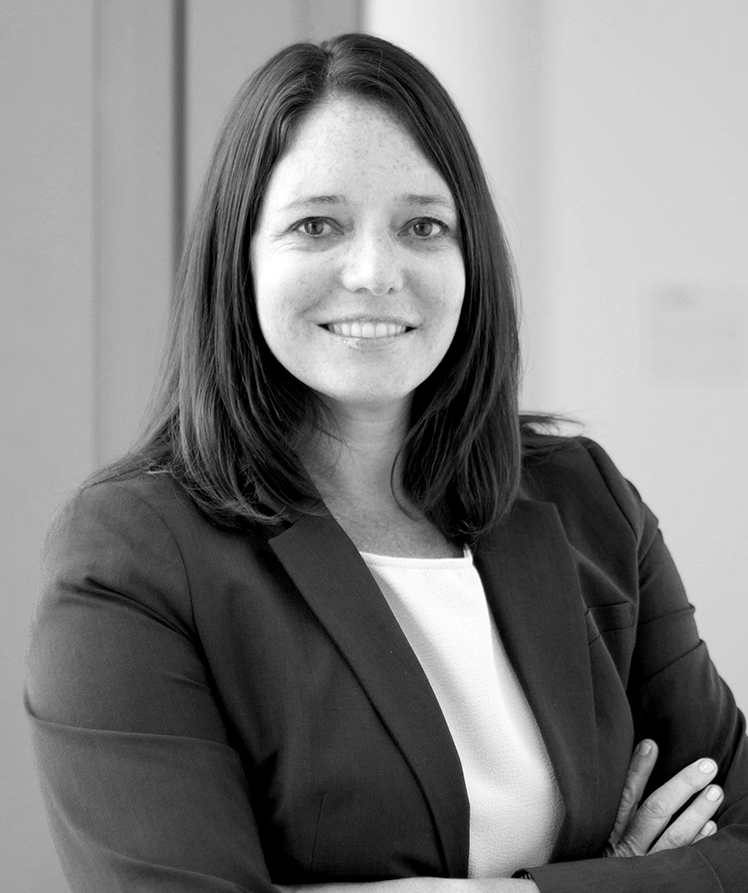 Dr. McCord received her Ph.D. in Biomedical Sciences from the University of South Florida College of Medicine in 2005. Prior to her work in regulatory affairs, she conducted academic research in cancer biology and microbiology as a scientist at Moffitt Cancer Center and USF. Dr. McCord has authored several peer-reviewed manuscripts and abstracts which have been presented at national meetings including the American Society of Clinical Oncology and the American Society of Hematology.