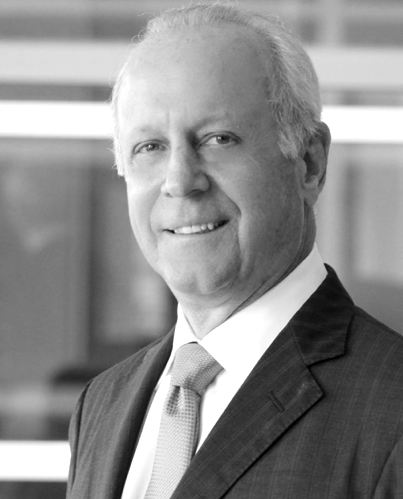 Mark Watson, CPA
Chairman of the Board of Directors

Mark Watson, CPA, is INHIBITOR’s Chairman of the Board of Directors and Chairman of the Audit Committee. Mr. Watson is a Certified Public Accountant with more than 40 years’ experience in public accounting and auditing, having spent his entire career from January 1973 to June 2013 at Deloitte Touche Tohmatsu and its predecessor, most recently as Central Florida Marketplace Leader. Among other industries, he has a particular expertise in the healthcare and life sciences sector, including leading its national healthcare regulatory and compliance practice. He has served as lead audit partner and lead client service partner on the accounts of many public companies ranging from middle market firms to Fortune 500 enterprises. Mr. Watson was elected to the Board of Directors of Sykes Enterprises Inc. in May 2018 and serves on its Audit Committee. Mr. Watson was elected to the Board of Directors of BioDelivery Sciences International, Inc. in December 2017 and was appointed Chairman of its Audit Committee. Mr. Watson is a member of American Institute of Certified Public Accountants and the Florida Institute of Certified Public Accountants. Mr. Watson is qualified to serve on our Board of Directors due to his expertise in public accounting and his experience with life science and pharmaceutical companies. He received his undergraduate degree in Accounting from Marquette University. 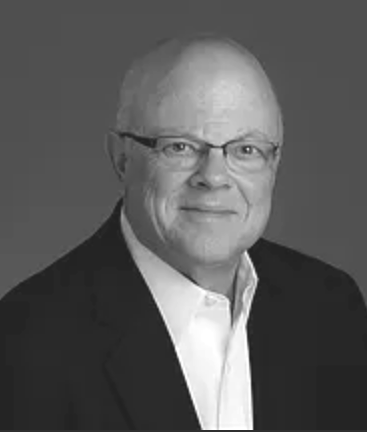 Mr. Martin is a Director of INHIBITOR and the Chairman of the Compensation Committee. Mr. Martin has more than 35 years of finance and operations experience. Most recently, between 2017 and 2019, Mr. Martin was Advisor and then President and Chief Operating Officer of SpeciCare, a company that arranges for storage of cancer patients’ live tumor tissue from surgery to be used for specialized and precision treatment. Also, during 2015, he was a consultant/financial advisor to Intezyne, Inc., a clinical stage biotechnology company. Among other assignments, he served as Interim Chief Financial Officer of Tandy Brands Accessories Inc. from January 2011 to June 2011. Since 2006 through 2019, Mr. Martin was part of The Interlochen Group, LLC, a firm that provided chief financial officer personnel on a contract basis. From 2004, Mr. Martin has been President of RDMartin, LTD., a financial consulting firm that provides Advisory and Interim COO/CFO services. From 2000 to 2004, Mr. Martin served as Senior Vice President and Chief Financial Officer of Russell Corporation when it was a New York Stock Exchange listed company. Mr. Martin also previously served as divisional Chief Financial Officer of Sunbeam and in various finance roles, including group Chief Financial Officer at Sara Lee Apparel Europe. Mr. Martin earned a Masters of Business Administration from the University of North Carolina, Chapel Hill and a Bachelor’s degree in Industrial Engineering from Georgia Tech. 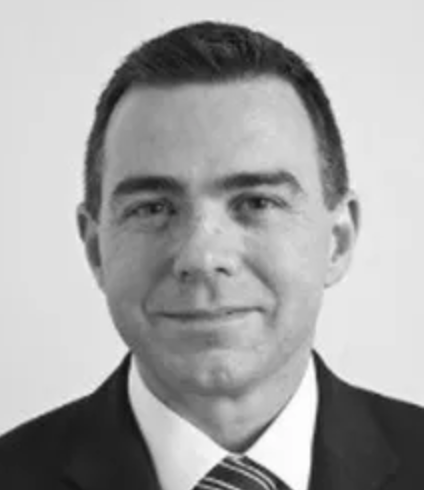 Stefan J. Cross is a Director of INHIBITOR and the appointee of Mayne Pharma to our Board of Directors. Mr. Cross is the President of International Operations of Mayne Pharma Group Limited (ASX: MYX). Previously, Mr. Cross served as the President of the U.S. subsidiaries of Mayne Pharma Group Limited from November 2013 to January 2017. Mr. Cross has more than 20 years of experience in the pharmaceutical industry. He served since 2012 as the Vice President, Business and Corporate Development of Mayne Pharma’s non-U.S. operations, where he was responsible for all in-licensing and out-licensing programs and research and development partnerships. Prior to joining Mayne Pharma, Mr. Cross was, from 2007 to 2012, Head of Marketing (Asia Pacific) for Hospira Inc., a leading global provider of pharmaceuticals and medical devices, where he was responsible for expansion of the new product portfolio and on-market product growth across all markets in the region. Prior to Hospira, Mr. Cross spent most of the period from 1991 to 2007 working in the pharmaceutical sector in the areas of strategy, business development/mergers and acquisitions, sales and marketing, human resources, finance and information technology. Mr. Cross is qualified to serve on our Board of Directors because of his extensive business experience in the pharmaceutical industry. Mr. Cross holds a Master’s in Business Administration from Swinburne University of Technology, Australia, and a degree in Business Information Systems from the University of South Australia. 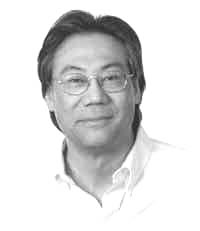 Dr. R. Dana Ono is a Director of INHIBITOR and Chairman of the Nominating and Corporate Governance Committee. Dr. Ono is a co-founder of the VIMAC Milestone Medica Fund LP, a Boston-based early-stage life science fund co-sponsored by VIMAC Ventures LLC and RBC Technology Ventures, Inc. Dr. Ono has more than 35 years of experience in managing public and private life science companies, as well as in venture capital. Presently, Dr. Ono is an executive-in-residence at several universities in the United States advising their licensing offices in spin-outs and new company formation from promising technologies. Throughout his career, he has been engaged in the strategic planning, product management, technology acquisition, and commercial development of life science start-ups and has been involved in a number of pioneering milestones in biotechnology. He has founded several biotech companies in the U.S., including in the areas of drug discovery and development, nutraceuticals and cosmeceuticals. He is a founding director of the Massachusetts Biotechnology Council, Inc. and served on the Board of Trustees of the Marine Biological Laboratory in Woods Hole, Massachusetts. He is a Fellow of the Linnean Society of London and a National Member of the Explorers Club. Dr. Ono is qualified to serve on our Board of Directors because of his medical and business expertise, particularly in the pharmaceutical industry. Dr. Ono received his AB in Earth & Planetary Sciences from The Johns Hopkins University and his AM and Ph.D. in Biology from Harvard University, where he also completed a program in business administration.