INHIBITOR believes it can significantly reduce the risk and time to FDA marketing approvals for its patent-protected formulation of itraconazole in the United States because of the history of the safe use of itraconazole in humans for anti-fungal indications. SUBA-Itraconazole testing for the BCCNS indication was cleared by FDA in 2014 to move directly into a Phase 2b human trial in patients with basal cell carcinoma nevus syndrome thus surpassing each of the required pre-clinical animal studies for toxicity and Phase 1 human trials to establish safety. Under this precedent, we have applied for and received an Investigational New Drug (IND) clearance for a Phase 2b trial for the treatment of late-stage, castrate resistant prostate cancer and also intend to apply for an IND clearance for lung cancer testing in  a  Phase 2 clinical trial  to study the use of SUBA-Itraconazole for late-stage disease. 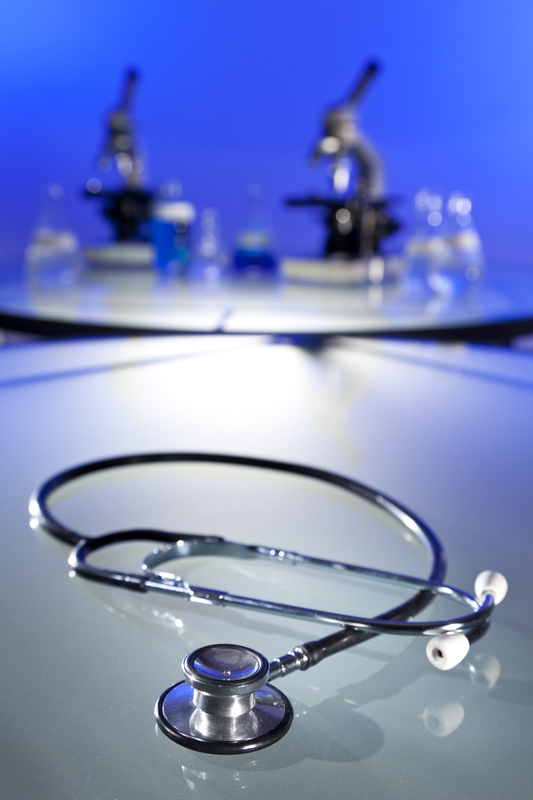 A Phase 2b clinical trial was conducted by INHIBITOR between September 2015 and the end of 2017 in BCCNS patients and demonstrated that SUBA-Itraconazole was well tolerated with the majority of BCC target lesions decreasing in size, including 27% completely disappearing over the duration of the study. BCCNS is a genetic condition causing the formation and growth of significant numbers of basal cell carcinoma (BCC) lesions in patients with BCCNS, for which surgery is the standard of care. Repeated surgeries often result in disfigurement and other quality of life issues. The Phase 2b clinical trial results suggest that SUBA-Itraconazole may provide an effective and safe alternative to address the need for a non-surgical treatment.

With Mayne Pharma obtaining U.S. rights for BCCNS from INHIBITOR, it has assumed full control of the program at a critical development stage and will make the required investments to expand BCCNS testing on a global basis.

Under terms of a revised Supply and License Agreement with INHIBITOR, Mayne Pharma will pay a 9% royalty on net sales of SUBA-Itraconazole for the treatment of BCCNS in the U.S. and has committed additional funding  to INHIBITOR to progress the development of SUBA-Itraconazole in prostate cancer, lung cancer and certain proliferative disorders. 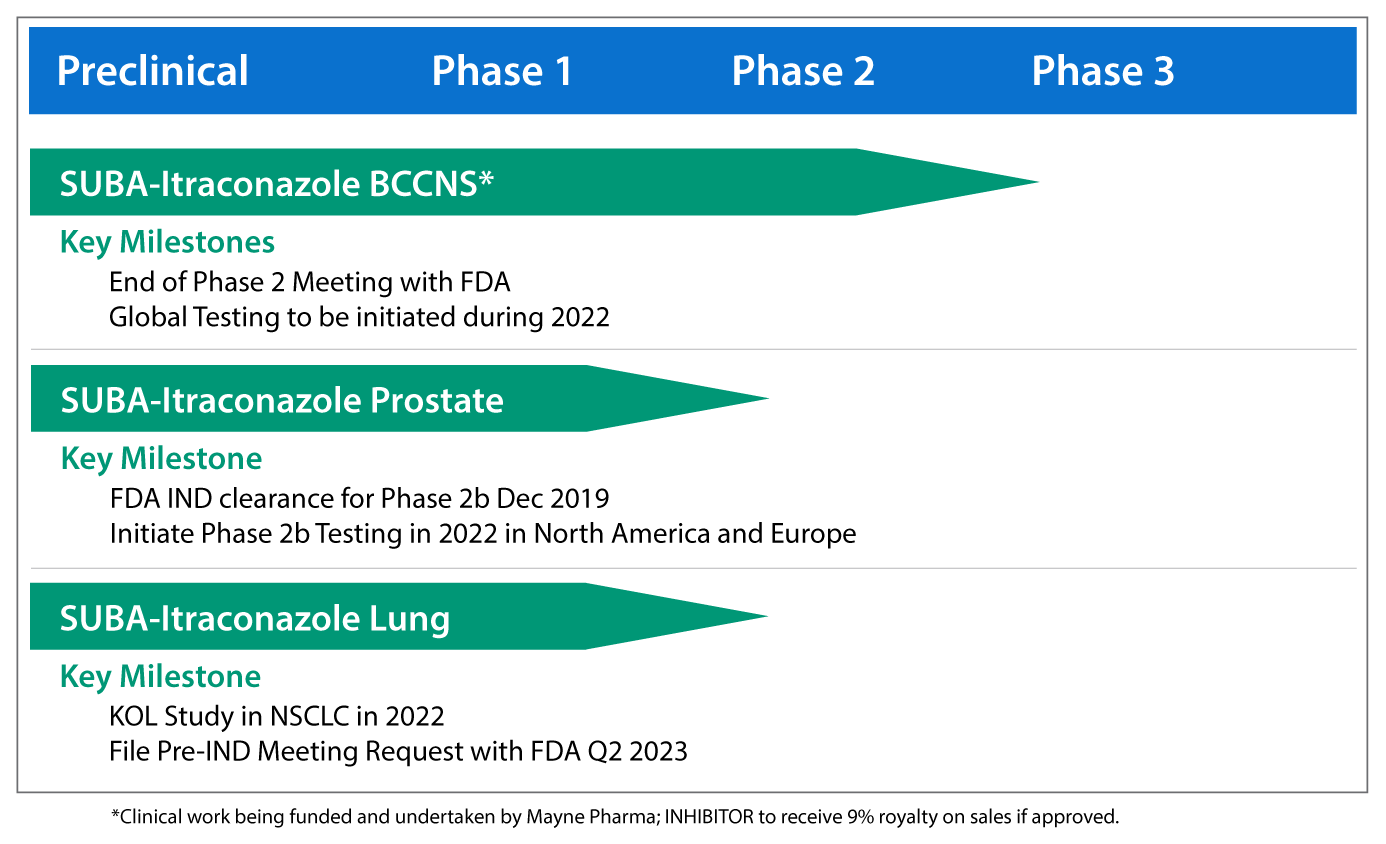